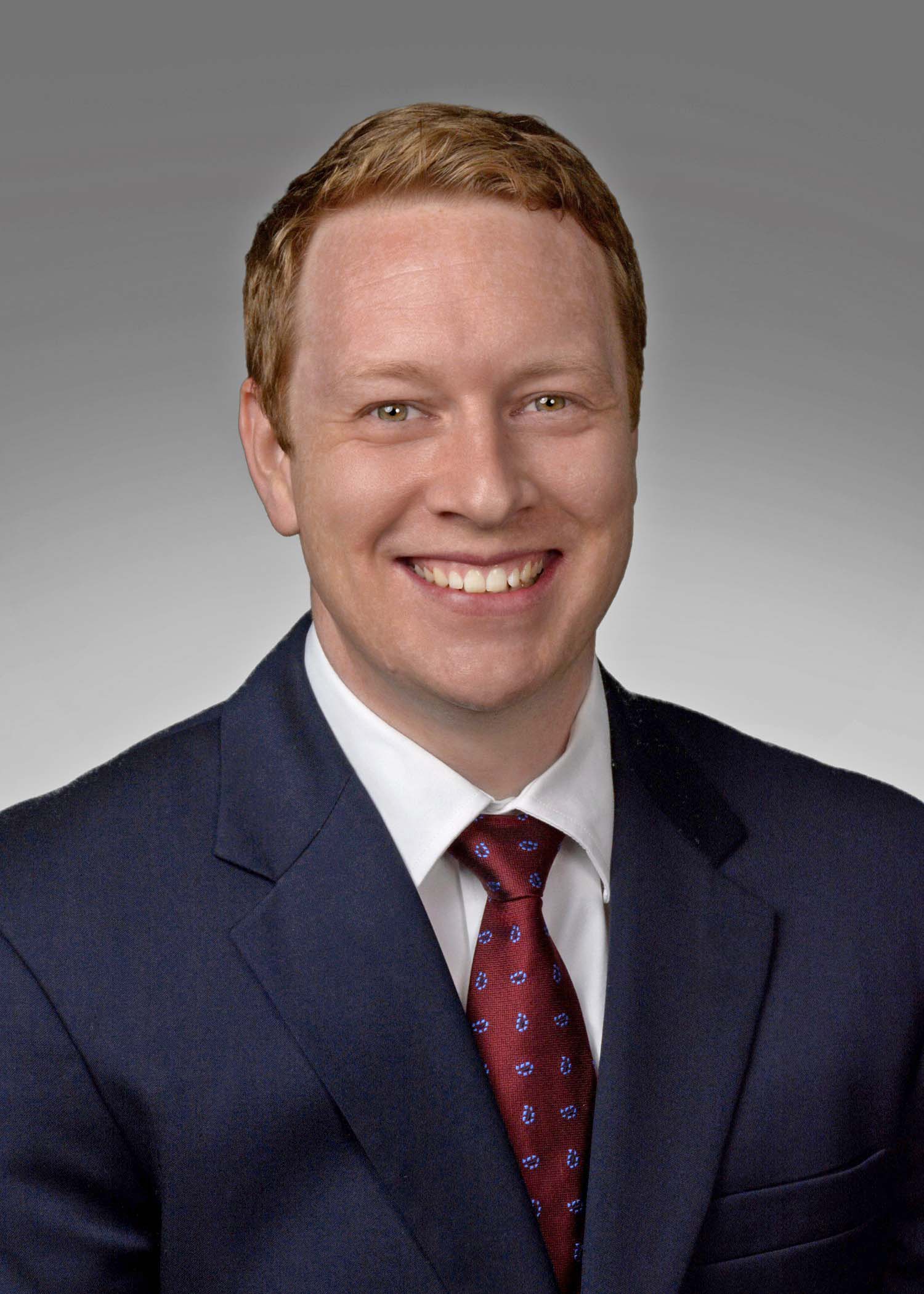 Josh loves helping clients create plans for their futures. He enjoys the education aspect of helping clients understand their own finances and walking you through a financial plan.

He began his career in Greensboro, North Carolina in 2008 at a large multinational investment advisory firm. Josh moved to Atlanta, Georgia in 2011 to take on a new role at the same firm on a private wealth management team that managed $1 billion in assets under management. His responsibilities as Senior Investment Analyst included financial planning, portfolio proposals, investment manager due diligence, portfolio construction, alternative investments, private investments, over-the-counter derivatives and swaps, and performance analysis for families who had at least $10 million in assets under management.

After earning the CFA (Chartered Financial Analyst) charter in 2012, Josh discovered the “Fee-Only” & Fiduciary world of financial planning. He decided that he wanted to become a financial planner and have his own clients so that he could do it the “Fee-Only” way. He realized that goal in 2015 with the launch of Cochran Wealth.

Josh earned his B.S. in Finance with a minor in Economics at the University of North Carolina at Greensboro. During his time in college, Josh led the Future Financial Professionals group as President and was awarded an Achievement and Leadership award upon graduation. He was asked to be the Finance Department’s key speaker for the UNC Greensboro Accounting and Finance Graduating Banquet.

What is Cochran Wealth?

Cochran Wealth is a Fee-Only Registered Investment Adviser (RIA). We have a Fiduciary duty to act in our clients’ best interest.

Cochran Wealth’s mission is to help you reach your life goals by working closely with you to develop a financial plan that is dynamic as your life changes, saving you money on your investing costs, simplifying your financial life, and bringing clarity to your financial future.

Cochran Wealth has joined a growing group of “Fee-Only” Investment Advisors who have formally taken a Fiduciary Oath. We hope that by taking this oath other Financial Advisors will be encouraged to join us in our commitment to always act in our clients’ best interest.

Our Philosophy and Values

Our Philosophy is embedded in our Values:

1. You chose us to help YOU.
2. We are Fee-Only. We do not take commissions.
3. Information Security – We believe your information should be safeguarded.
4. Integrity – We want to do the right thing all the time.